Designed in
San Antonio by
a local artist

The mission of Grand Calavera is fairly simple: Provide a unique service so that we can help the community. 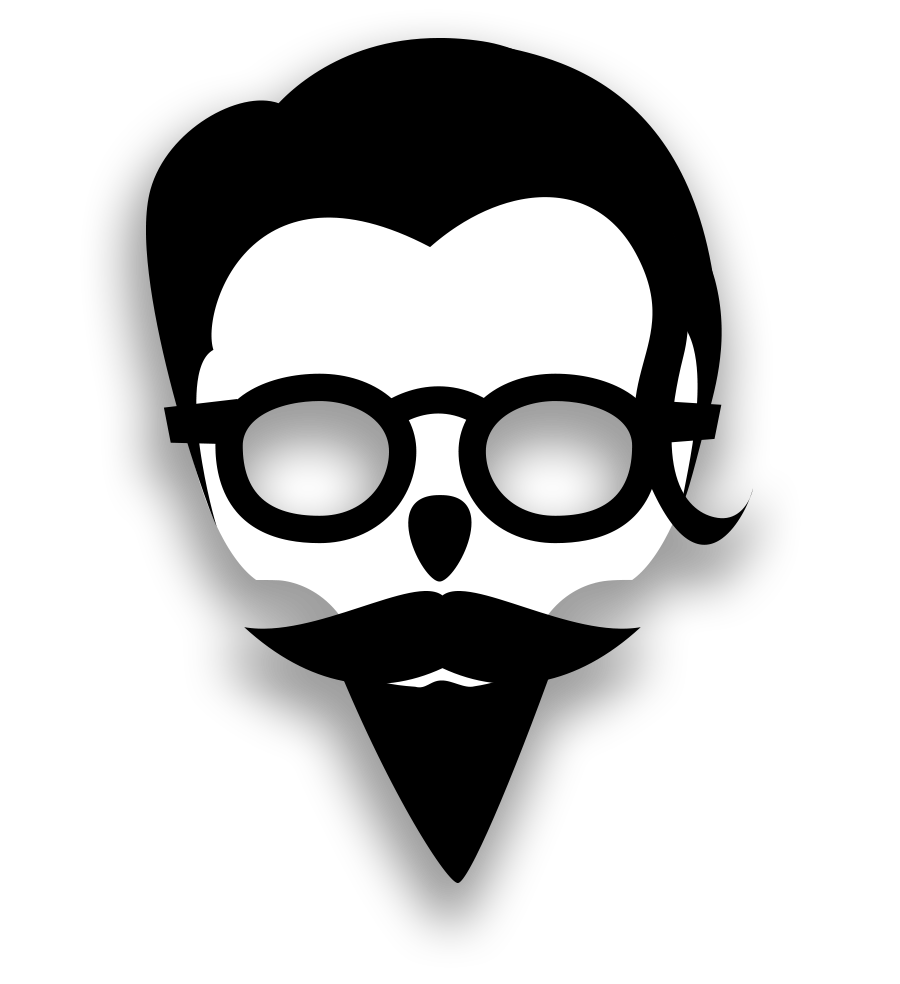 Fred Rodriguez is a multidisciplinary designer and business owner. His auspicious start began while still attending college. Applying to a large corporation, he was hired as a graphic designer out of over 300 professional designers.

From there Fred worked for many companies doing work as a graphic designer, front-end web designer, art director, and creative director—to name a few.

With roots that wind deep into the heart of San Antonio, Fred’s lineage traces back to its origin. He is a direct descendant of three local historical figures:

Spending many years in Boysville, Fred has learned many essential life skills at a very young age (including riding horses and swimming). Fred’s newest company, Grand Calavera, is designed to give back to the ones who need it most—like he once did.